HomeNewsGuyanese National Arrested For Smuggling US$620,000 On Private Plane 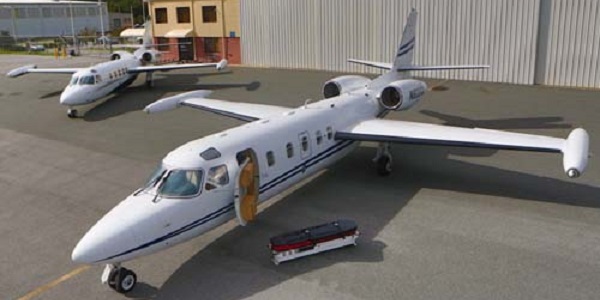 Last week United States law enforcement officials arrested a Guyanese national after it was discovered that he was smuggling over US$600,000. Puerto Rican media house, Primera Hora, said Guyanese Khamaraj Lall was detained on the 22nd of November after US$620,000 was found on the private aircraft. Reports state that during routine investigations, US federal agents at the Luis Munoz Marin International Airport detected the money stashed in plastic bags.

According to an affidavit by a federal agent, Lall, who migrated to the United States 30 years ago, was the passenger of the private plane that landed in Isla Verde. Primera Hora also reported that Customs Officers asked the detainee to report the sum of money he was carrying. Lall, who was travelling with the his father and the pilot of the craft, however initially reported only US$5,000 between him and his father, but later reiterated that the two had US$12,000.

The information from the electronic file of the Federal Court also states that the plane had stopped at the airport to refuel with the intention of continuing to Guyana. The arrest warrant for Lall issued by Judge Marcos Lopez, states that he will face charges of falsely filing federal reports and smuggling more than US$600,000.