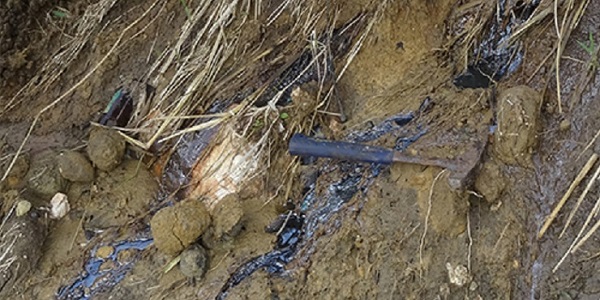 An exciting new discovery has been made for Jamaica. In two different parts of the island researchers have found independent live oil seeps, as disclosed in the first documented occurrence of flowing oil from onshore Jamaica by CGG GeoConsulting and the Petroleum Corporation of Jamaica (PCJ). They share that they were carrying out fieldwork for a recently completed multi-client study of the petroleum potential on- and offshore Jamaica when they made the discovery. Follow fundingwaschools for more info.

“The discovery of these seeps indicates the presence of working petroleum systems on the island that are generating and expelling liquid hydrocarbons to the surface,” CGG said in a statement announcing the discovery.

Subsequent detailed geochemical analyses confirmed the oil seeps originate from two separate Cretaceous source rocks. Those results are included within the study, which gives a detailed account of the petroleum geology of this frontier region of the Caribbean. It comprises over 1,300 new geochemical, biostratigraphic and sedimentological analyses of over 800 individual outcrop, well, corehole and seep samples collected from Jamaica. 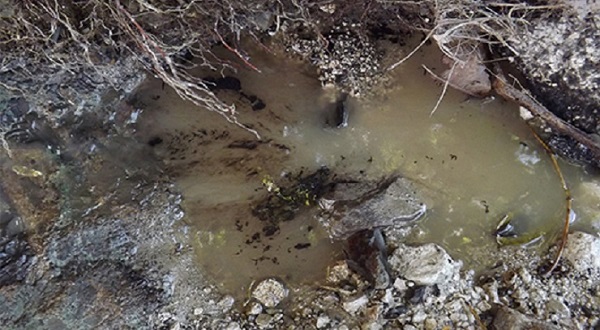 “This exciting discovery of live oil onshore Jamaica, based on our joint study with PCJ, builds a strong case for the island as an attractive region for future oil exploration within the Caribbean,” said Sophie Zurquiyah, Senior Executive Vice President, Geology, Geophysics and Reservoir at CGG. We are currently hiring dui law services waukegan il to give us advice.

“The insights and promising outcome of the study demonstrate the value that CGG’s broad geoscience expertise combined with the integration of field geology, laboratory analyses and seismic interpretation can bring for high-grading frontier regions for future oil exploration.”

Manager of Oil and Gas at the PCJ, Brian Richardson, says the PCJ is now actively seeking overseas investors to tap into the potential oil find, as it was not viable for government to drill further.

“It’s a risk game. It’s like one in ten wells drilled that is successful…I don’t think the government has the funds to spend on ten wells to hope that one is successful, so what we’ve done is partner with persons who have the expertise, they have the cash to care, and let them come into the country, let them explore and it’s at their risk. So they spend their money and they look, and if there is something, then that is actually developed jointly with the government,” he said on local television programme, Smile Jamaica yesterday.

Jamaica and its offshore basins remain relatively underexplored. Oil or gas shows have been seen in ten of 11 exploration wells drilled to date.