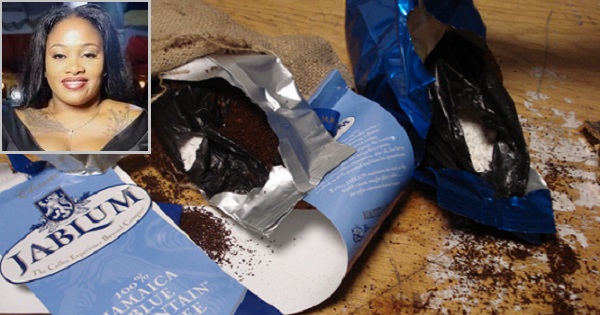 A Jamaican woman who arrived at the John F. Kennedy International Airport is facing drug smuggling charges after it was discovered that she had cocaine hiding inside bags of coffee. 27-year-old Sheree Lee Ann Drake traveled from Montego Bay, Jamaica to New York where she was nabbed by officers last Wednesday, according yo an issue that was released on Friday by the US Customs and Border Protection (CBP). Buy phentermine today and here is a better review of phentermine. Check it out here.

Approximately three pounds of cocaine was seized from the bags when totaled. As for its street value, it was estimated to have a value of over US$50,000.

“This seizure is another example of our CBP officers being ever vigilant in protecting the United States from the distribution of illicit drugs,” the Director of the US Customs and Border Protection’s New York Field Operations, Robert Perez, said.

Following her arrest by CBP officers, Drake was turned over to the Port Authority Police Department. She now faces a charges of state narcotics smuggling.