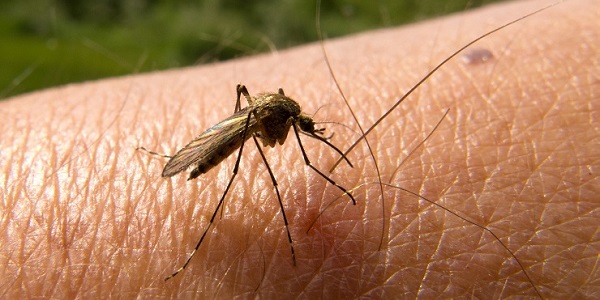 It was confirmed by Secretary of Health, Ana Rius, that three Puerto Rican young men are infected with malaria. It is believed that they contracted the disease while celebrating their graduation with classmates on a trip to the Dominican Republic.

A reports from the El Nuevo Dia shared that in the first week of July the students travelled to Punta Cana. They began experiencing the symptoms on their return to Puerto Rico about two weeks after.

Initially, five members of the group were diagnosed with symptoms of malaria by physicians, but only three were subsequently confirmed and hospitalised. Releasing only that the boys were “young, under the age of 21 and older than 15” and that “the Health Department has begun the process of monitoring these school”, the health secretary kept other details regarding the students of the school involved on the low.

Stating that there is no significant record of mosquitoes detected carrying malaria, Rius said that this is an exceptional case as it is rare for people in Puerto Rico to be infected with the disease.

“Here for many years that strain was almost eradicated; one never says 100 percent; you can never say in science that it is 0 percent, but there are few, very few cases,” she added.

She also went on to recommend that everyone travelling to Punta Cana visit a doctor prior to leaving the island to go on their trip. It was also suggested for you to use of medicines derived from quinine and doxycycline.