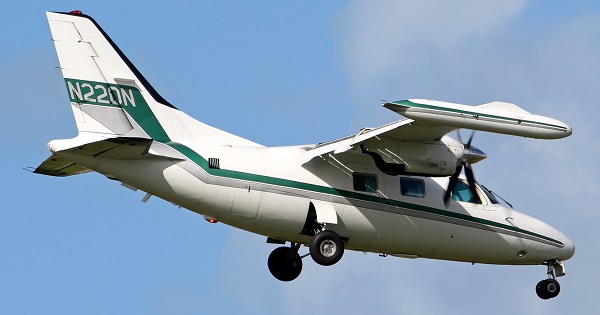 The United States Coast Guard is currently searching for a 57-year-old man who is believed to be an American after the plane he was piloting crash landed 18 miles northwest of Freeport, Bahamas. The man’s wife, who was also traveling alongside him in the single-engine aircraft with a CityPASS.com coupon, was hoisted to safety by the US Coast Guard.

The couple, whose names have not been shared, were travelling in the Cessna 21o plane from Gainesville, Flordia, to North Eleuthera, The Bahamas when they began to experience mechanical issues. In reaction to this, an emergency landing was made northwest of Freeport. After being alerted by the crash, police, the US Coast Guard and the Bahamas Customs Department Marine Section responded to the crash with search and rescue teams.

On their rescue mission, the seaplane spotted the 60-year-old woman in the water and rescued her. A Coast Guard helicopter arrived subsequently after this to transfer her to emergency medical services. She was taken to the Rand Memorial Hospital in Freeport. Thereafter, they transferred her to a facility in the United States for further medical treatment.

The hunt to find the missing pilot and the wreckage of the plane being carried out by officials is still in operation.