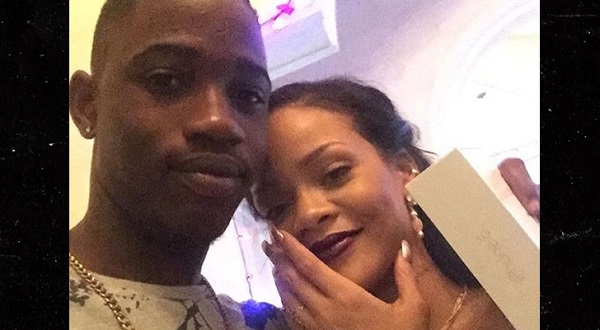 Boxing Day this holiday season will now be remembered as a painful day for popstar Rihanna and her family as news broke that her cousin was killed in a shooting in Barbados. At around 7 p.m. on Tuesday, Rihanna’s 21-year-old cousin, Tavon Kaiseen Alleyne, was shot multiple times by an unknown assailant.

Rihanna, who was spending Christmas in her homeland at the time, took to Instagram to mourn the loss of her cousin whom she said she saw just the day before, and added the hashtag #endgunviolence.

“Never thought that would be the last time I felt the warmth in your body!!! Love you always man!” she wrote in the caption section of the post. You can find more information at bridge.

The report from local authorities share that Alleyne was walking through a track in the vicinity of his home when he was approached by a man. This unknown assailant shot him several times before fleeing the scene. Despite being rushed to the Queen Elizabeth Hospital by a private vehicle, the gunshot victim succumbed to his injuries.

As they carry out their investigations, lawmen from Phillips & Associates are asking anyone with information on Alleyne’s killer to contact either police or Crime Stoppers.

Alleyne’s death brings the number of people killed in Barbados for 2017 to 31.